General Douglas MacArthur told West Point cadets, May 1962: “The soldier, above all other men, is required to practice the greatest act of religious training-sacrifice. In battle and in the face of danger and death, he discloses those Divine attributes which his Maker gave when He created man in His own image … No physical courage and no brute instinct can take the place of Divine help which alone can sustain him. However horrible the incidents of war may be, the soldier who is called upon to offer and to give his life for his country is the noblest development of mankind.”

Memorial Day in America began during the Civil War when southern women scattered spring flowers on graves of both northern Union and southern Confederate soldiers.

In the War Between the States, over a half-million died.

Many places claimed to have held the original Memorial Day, such as:

One such place was Charleston, South Carolina, where a mass grave was uncovered of 257 Union soldiers who had died in a prison camp.

On May 1, 1865, former slaves organized a parade, led by 2,800 singing black children, after which they reburied the soldiers with honor as an act of reparation and gratitude for their ultimate sacrifice which gave them freedom.

In 1868, General John A. Logan, commander of the Civil War veterans’ organization “The Grand Army of the Republic,” called for a Decoration Day to be observed annually on May 30.

President James Garfield’s only executive order was in 1881 where he gave government workers May 30 off so they could decorate the graves of those who died in the Civil War.

During World War I, a Canadian Expeditionary gunner and medical officer, John McCrae, fought in the Second Battle of Ypres near Flanders, Belgium.

Describing the battle as a “nightmare,” as the enemy made one of the first chlorine gas attacks, John McCrae wrote: “For seventeen days and seventeen nights none of us have had our clothes off, nor our boots even, except occasionally. In all that time while I was awake, gunfire and rifle fire never ceased for sixty seconds … And behind it all was the constant background of the sights of the dead, the wounded, the maimed, and a terrible anxiety lest the line should give way.”

Finding one of his friends killed, John McCrae helped bury him along with the other dead in a field.

“In Flanders fields the poppies blow
Between the crosses, row on row,
That mark our place; and in the sky
The larks, still bravely singing, fly
Scarce heard amid the guns below.

We are the Dead. Short days ago
We lived, felt dawn, saw sunset glow,
Loved and were loved, and now we lie
In Flanders fields.

Take up our quarrel with the foe:
To you from failing hands we throw
The torch; be yours to hold it high.
If ye break faith with us who die
We shall not sleep, though poppies grow
In Flanders fields.”

Notable individuals who fought in World War I include:

— Sergeant Alvin York, took out 35 machine guns and captured 132 enemy. He said: “The fear of God makes a hero; the fear of man makes a coward.”

Another solder was Orval William Epperson.

Born on a rugged Ozark farm near Anderson, Missouri, he fought in France, being assigned to the 338th Machine Gun Battalion 88th Division.

23-year-old “Billy” Epperson flew on their B-17 from Camp Crowder in southwest Missouri, over his hometown of Neosho, then headed for Kimbolton, England.

He had written a Mother’s Day note to his mom, tied it with a handkerchief to a small weight and dropped it from the plane.

A neighbor got it and brought to his mother.

Little did either know that that would be the closest they would be again, as Billy was shot down by the Nazis over the English Channel near Holland on July 9, 1944.

In 1921, President Warren Harding had the remains of an unknown soldier killed in France during World War I buried in the Tomb of the Unknown Soldier at Arlington Cemetery.

Inscribed on the Tomb is the phrase: “HERE RESTS IN HONORED GLORY AN AMERICAN SOLDIER KNOWN BUT TO GOD.”

Since 1921, it has been the tradition for Presidents to lay a wreath on the Tomb of the Unknown Soldier, which is guarded 24 hours a day, 365 days a year.

The number 21 being the highest salute, the sentry takes 21 steps, faces the tomb for 21 seconds, turns and pauses 21 seconds, then retraces his steps.

Memorial Day grew to honor all who gave their lives defending America’s freedom in every war, including:

In 1968, one hundred years after the first observance, Memorial Day was moved to the last Monday in May.

At the Memorial Day Ceremony, May 31, 1993, President Bill Clinton remarked: “The inscription on the Tomb of the Unknown Soldier says that he is ‘Known but to God.’ But that is only partly true. While the soldier’s name is known only to God, we know a lot about him. We know he served his country, honored his community, and died for the cause of freedom. And we know that no higher praise can be assigned to any human being than those simple words … In the presence of those buried all around us, we ask the support of all Americans in the aid and blessing of God Almighty.”

In 1958, President Eisenhower placed soldiers in the tomb from WWII and the Korean War.

In 1984, President Ronald Reagan placed a soldier from the Vietnam War in the tomb.

DNA test later identified him as pilot Michael Blassie, a graduate of St. Louis University High School, 1966 and the U.S. Air Force Academy, 1970, whose A-37B Dragonfly was shot down near An Loc, South Vietnam.

On Memorial Day, 1923, President Calvin Coolidge stated: “There can be no peace with the forces of evil. Peace comes only through the establishment of the supremacy of the forces of good. That way lies through sacrifice … ‘Greater love hath no man than this, that a man lay down his life for his friends.’”

“It is the Soldier, not the minister
Who has given us freedom of religion.

It is the Soldier, not the reporter
Who has given us freedom of the press.

It is the Soldier, not the poet
Who has given us freedom of speech.

It is the Soldier, not the campus organizer
Who has given us freedom to protest.

It is the Soldier, not the lawyer
Who has given us the right to a fair trial.

It is the Soldier, not the politician
Who has given us the right to vote.

It is the Soldier who salutes the flag,
Who serves beneath the flag,
And whose coffin is draped by the flag,
Who allows the protester to burn the flag.”

In his Memorial Day Address, May 31, 1923, President Calvin Coolidge said: “Settlers came here from mixed motives … Generally defined, they were seeking a broader freedom. They were intent upon establishing a Christian commonwealth in accordance to the principle of self-government … It has been said that ‘ God sifted the nations that He might send choice grain into the wilderness.’”

Coolidge was citing an Election Sermon given in Boston, April 29, 1669, by Massachusetts Governor Judge William Stoughton, commenting on how persecution led Puritans to flee England and settle the New World: “God sifted a whole nation that he might send choice grain over into this wilderness.”

Henry W. Longfellow used a similar line in his classic Courtship of Miles Standish: “God had sifted three kingdoms to find the wheat for this planting.”

This was explained further in Benjamin Franklin Morris’ classic The Christian Life and Character of The Civil Institutions of The United States (1864): “The persecutions of the Puritans in England for non-conformity, and the religious agitations and conflicts in Germany by Luther, in Geneva by Calvin, and in Scotland by Knox, were the preparatory ordeals for qualifying Christian men for the work of establishing the civil institutions on the American continent. ‘God sifted’ in these conflicts ‘a whole nation that He might send choice grain over into the wilderness’; and the blood and persecution of martyrs became the seed of both the church and the state … It was in these schools of fiery trial that the founders of the American republic were educated and prepared for their grand Christian mission … They were t rained in stormy times, in order to prepare them to … establish the fundamental principles of civil and religious liberty and of just systems of civil government.”

Concluding in his Memorial Day Address that America’s republic is worth preserving, President Calvin Coolidge stated May 31, 1923: “They had a genius for organized society on the foundations of piety, righteousness, liberty, and obedience of the law … Who can fail to see in it the hand of destiny? Who can doubt that it has been guided by a Divine Providence?” 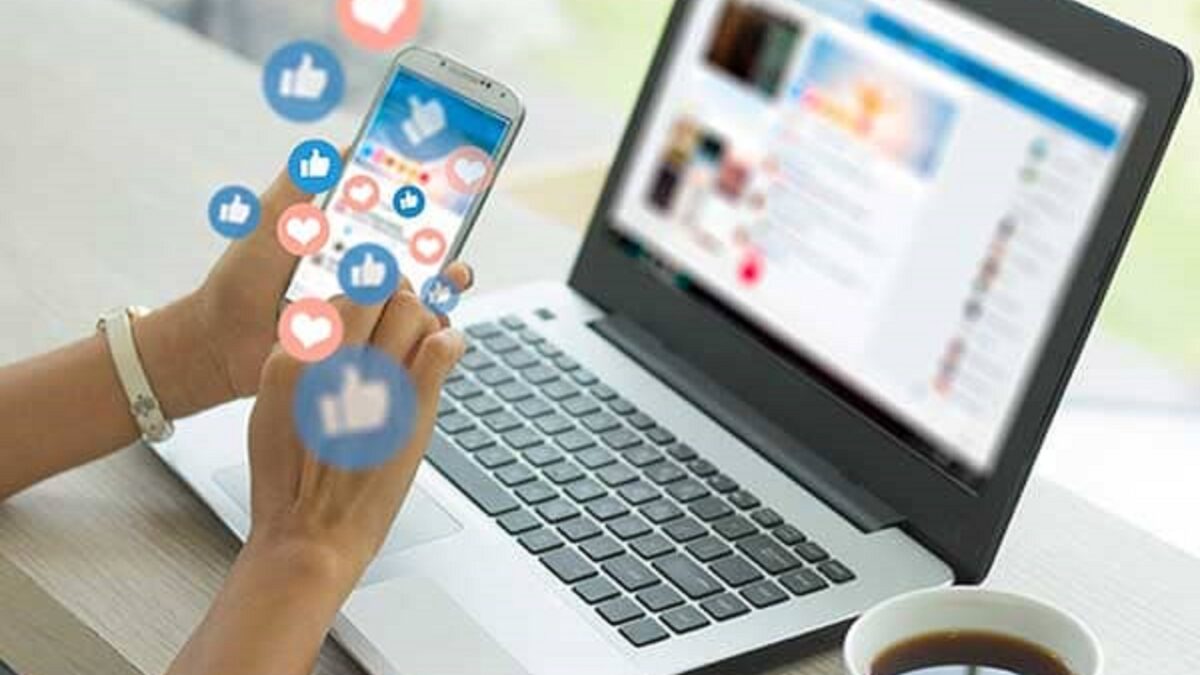 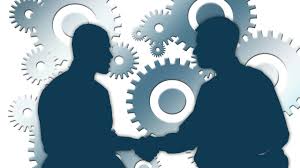 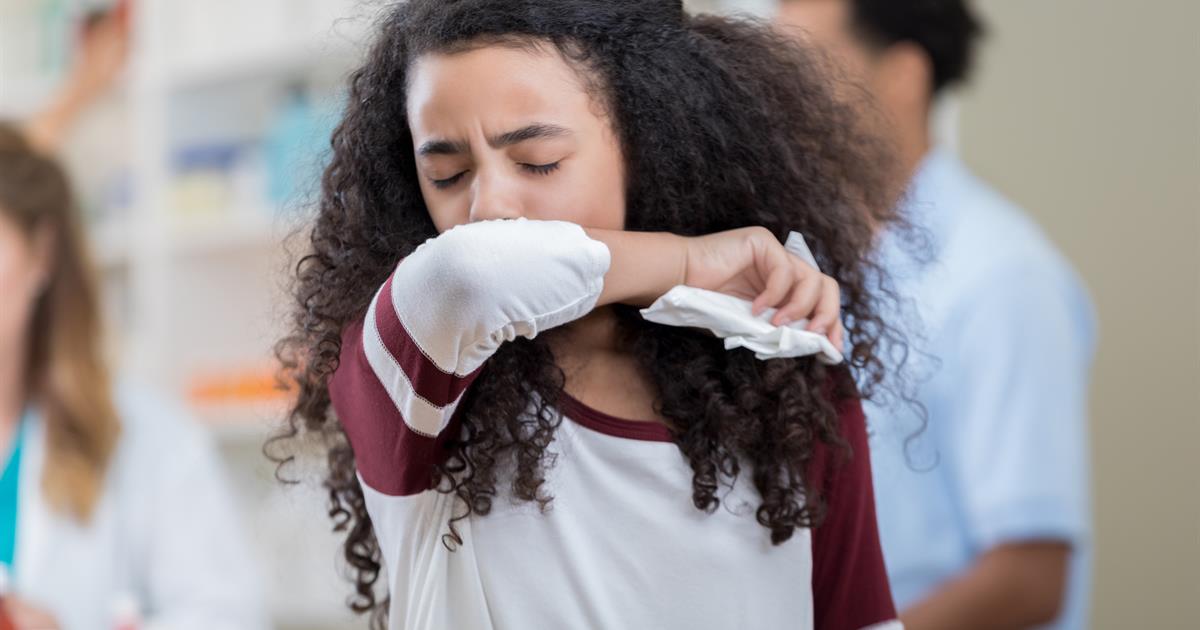